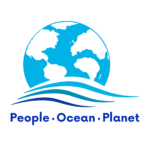 The album ‘Light Water is Black Water’ will be performed by Michael and his team Black Glass Ensemble on the 4th June.

Begg worked with scientists in Germany and Scotland, harvesting research and data models to construct extraordinary new musical works that immerse the listener deep into the complex rhythms, patterns, and the fragile balance constantly at play in the Arctic. Buy tickets here

Elizabeth Alker, host of BBC Radio 3’s Unclassified programme, played a track from Light Water Is Black Water on 20th January 2022. The Ocean ARTic was also described in the introductory blurb. It is on iPlayer just now. The track is introduced at around minute 30.40: https://www.bbc.co.uk/sounds/play/m0013jsb

HOLDING the OCEAN, by Eve Mosher

Meet Ossian, your guide as you journey through our stories of the ocean and land interactions in a novel and one-of-a-kind conversation. To explore the Holding the Ocean stories, Ossian will take you on a journey through the stories in partnership with inChat.

Want to watch the live performance of Michael Begg’s ‘Light Water is Black Water’ by the Black Glass Ensemble that took place on Friday 5th November 2021. Watch below

What is Ocean ARTic?

Ocean ARTic is a partnership aims to brings creatives and marine climate scientists together to explore innovative ways tell the story through climate data of the impact of climate change in the Arctic and Scotland.

Funded by Creative Scotland and led by MASTS, this work was established in a pivotal year for climate change negotiations at CoP26, and the start of the UN Decade of Ocean Science for Sustainable Development (2021-2030).

The Ocean ARTic project commenced in April 2021 and runs until March 2022, with the following key components:

Ocean ARTic is bringing art and marine science together to look in depth at how climate change is affecting the Arctic and, in turn, Scotland.

Thank you to everyone who submitted applications to be paired with marine scientists and work collaboratively to develop a proposal for a creative response to the marine science data.

Chris Leakey: “MASTS is delighted to set this in motion as part of our People Ocean Planet initiative for greater impact from marine science. Ocean ARTic will not only result in exciting works for public impact in this most critical year for tackling climate change, but will also pave the way for further collaborations between Scotland’s creative and marine science communities. Other key partners include Blue Action, an international climate research project, and Creative Informatics for inspiring and enabling data-led, innovative and digital creativity.”

The Blue-Action project has received funding from the European Union’s Horizon 2020 research and innovation programme under grant agreement no. 727852. 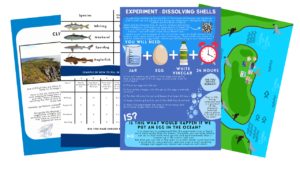 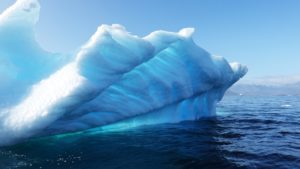 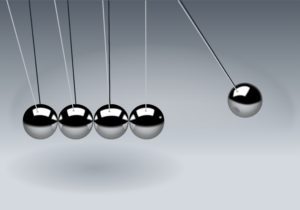 Get the latest updates from People Ocean Planet 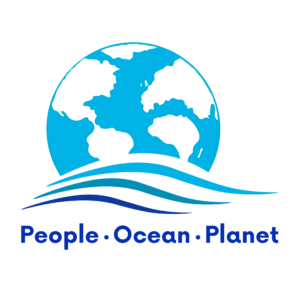 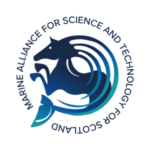